Looking for the perfect elephant gift? - Find the world's best elephant products from the web's most trusted retailers

The majority of captive elephants are Asian elephants as they are easier to train than African elephants and make their habitat in areas with a history of elephants being used for work, war and entertainment. 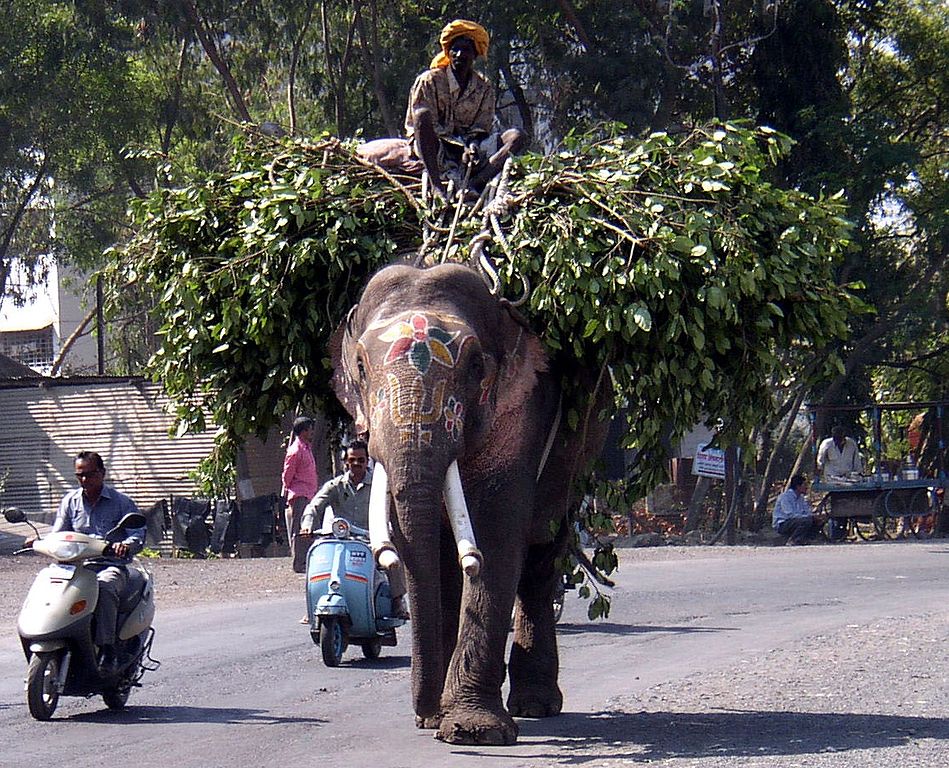 Captive elephants are not domesticated, but are instead tamed. Domestication is a process taking many generations of selective breeding and due to the elephant’s long breeding cycle this has not been possible. Elephants are very smart and are certainly intelligent enough to be trained to perform a variety of tasks, as well as exhibiting a wide variety of complex behaviours including compassion, self-awareness and mimicry.

The history of captive elephants

Evidence of tamed elephants can be found as far back as 2000 BCE, where elephants were used as working animals as part of the Indus Valley civilization. Elephants have also been used in war for many thousands of years, most notably by legendary Carthaginian general Hannibal in his attack on the Roman Empire. And as far back as both of these elephants have been used in some form or another for entertainment, performing in circuses or being featured in zoos.

Not so long ago many of the elephants kept in captivity were captured from the wild, but increasingly elephants are being born and successfully hand reared in zoos and sanctuaries around the world.

Elephants require a lot of space, food and company as they’re exceptionally social creatures that thrive amongst their own kind. This has led many to criticise the notion of captive elephants, as there are many potential risks to the elephant’s health and wellbeing. 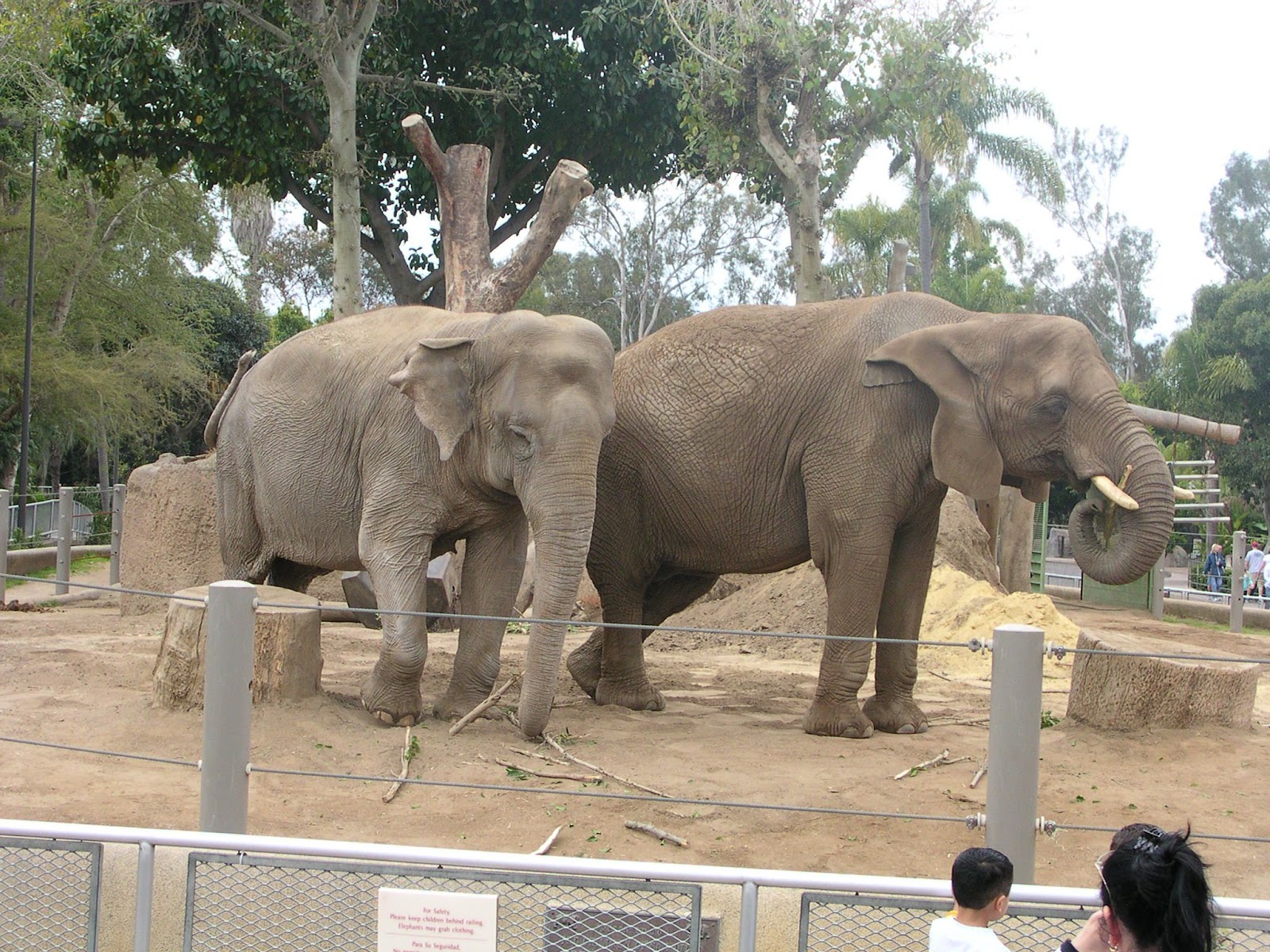 Should we avoid keeping elephants in captivity?

There have been significant concerns raised by researchers and activists about the conditions captive elephants are kept in. Many of these concerns deal with the poor conditions found in zoos and other institutions in the US and UK, not even accounting for potentially far worse conditions in less regulated countries with less readily available information.

In the wild elephants have been known to walk up to 30 miles per day, living in large groups connected by the bonds fostered by their natural habitat. This raises the question for some of whether it can even be fair to limit the elephant to an artificial environment. The counter argument is that zoos help with the conservation effort, firstly by protecting elephants from dangers like poaching and secondly by educating the general public about elephant conservation and other wildlife.

However this still leaves many questions around keeping elephants in captivity for entertainment and other purposes. Whilst there are thought to be fewer than a hundred elephants in circuses in the US, it’s very difficult to estimate how many elephants may be facing potential abuse and poor conditions as part of entertainment operations around the world.